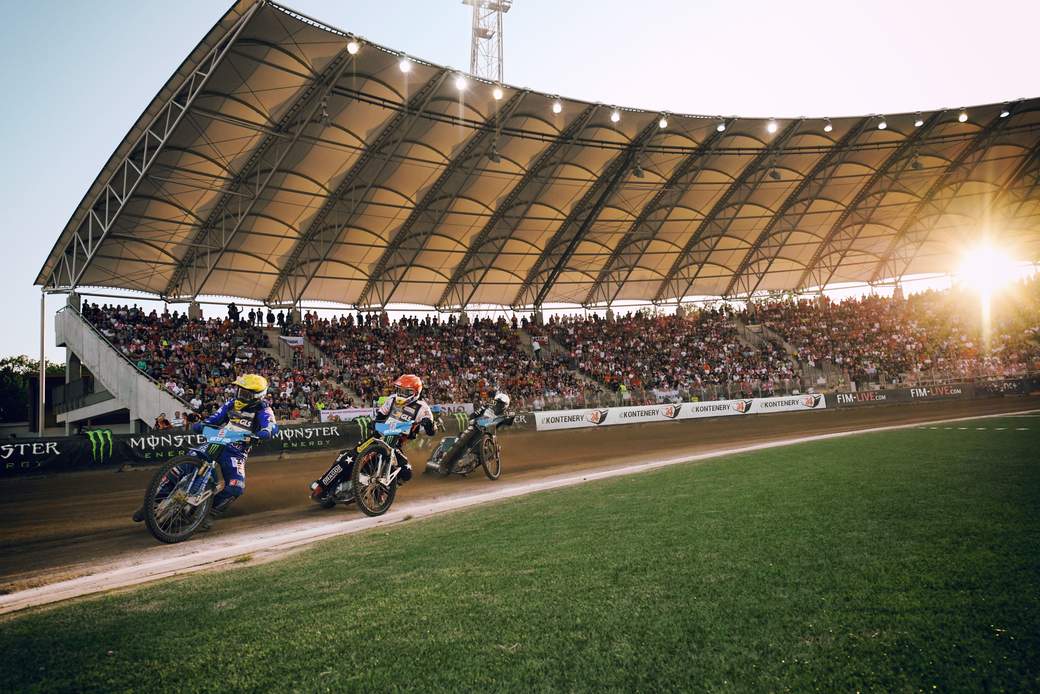 The FIM and BSI Speedway have announced that the 2021 Betard Wroclaw FIM Speedway Grand Prix of Poland, will now be set as a double-header event, taking place 30 July and 31 July at Olympic Stadium. Each night, riders will compete for the maximum 20 points per SGP round.

“We are so grateful to our partners in Wroclaw for agreeing to run another double-header event,” stated Paul Bellamy, SVP and Managing Director of Motorsports Events at IMG, which operates the FIM Speedway Grand Prix. “After their successful double-header in 2020, we knew they were the perfect partner to host two events again this year. Thanks go to Andrzej Rusco and his team for their support, and allowing us to expand the SGP calendar that had previously been restricted this year, due to Coronavirus.”

Jorge Viegas, FIM President, added: “I am looking forward to attending the double-header event in the prestigious Olympic Stadium in Wroclaw. Thanks to the excellent collaboration of all parties involved, we will enjoy an incredible FIM Speedway Grand Prix weekend in Poland. I would like to thank the Polish Motorcycling Federation (PZM), the championship promoter and the local organizers for their hard work and dedication. "

Andrzej Rusko, WTS President, said: “Last year's two rounds of Betard Wrocław FIM Speedway Grand Prix were incredible events. I am confident that the competitors will once again deliver a championship "show" on the Wroclaw oval and this year's Betard Wroclaw FIM Speedway Grand Prix will be written in big letters again in the history of the speedway world championships and our city of Wroclaw.”