Romaniacs 2021 is going to be epic 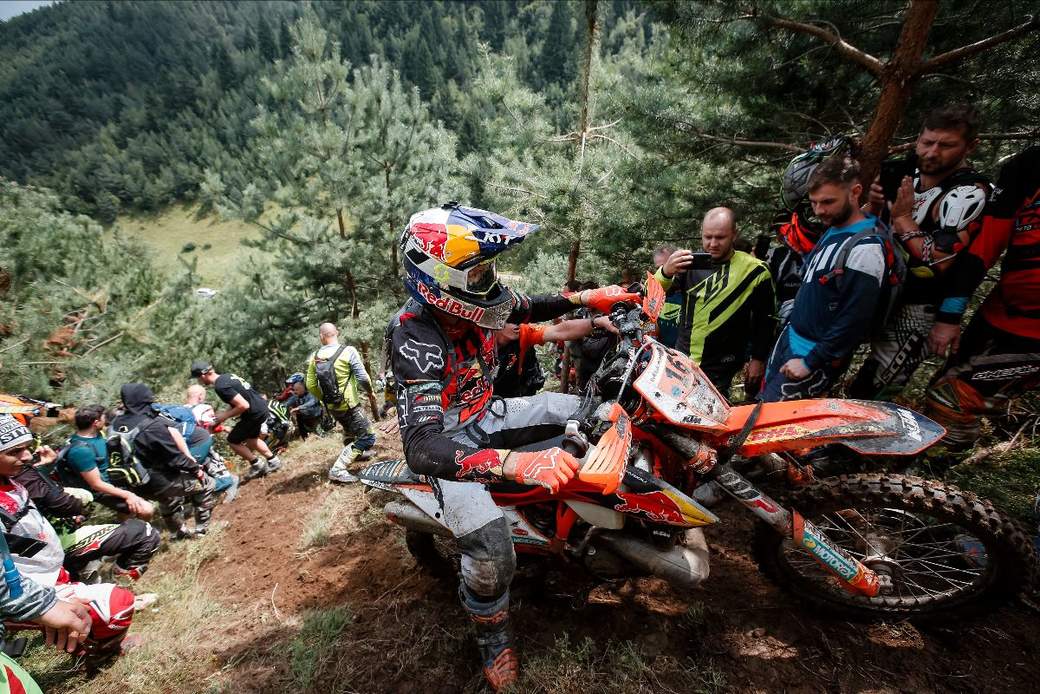 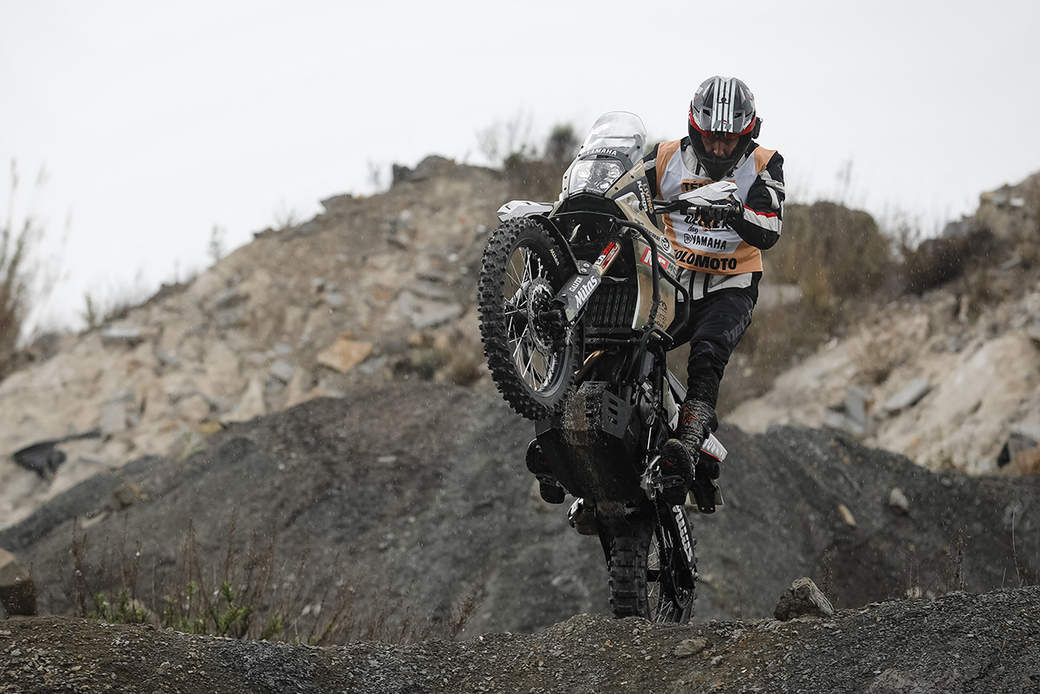 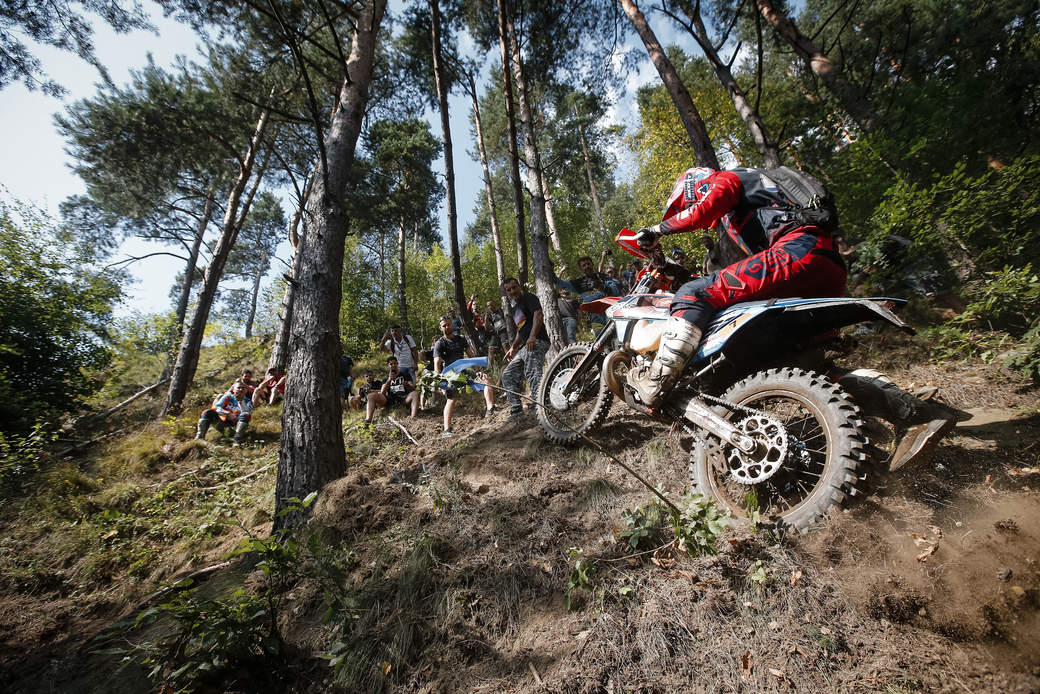 1. National Roll Call
Red Bull Romaniacs is a bucket-list race for every aspiring Hard Enduro rider, professional or amateur. World-renowned, it’s only natural then to see that competitors from many different nations have once again signed up to compete. In total, approximately 50 nations will be strongly represented with people travelling from as far as Canada, Peru and Australia and we’ll see a whopping 47 Gold class riders take to the start line.

2. A Night Under The Stars
Red Bull Romaniacs never fails to deliver surprises. No two editions are ever the same. In the past we’ve seen the race have overnight stays away from host city Sibiu, but for 2021 organisers are taking things one step further. A marathon stage - two days combined - will be highlighted with a night in the mountains and under the stars. With no outside assistance allowed, riders have got to work on their own bikes and sleep in a tent. Don’t forget your toothbrush guys n’ girls!

3. Pol Tarres Up For The Challenge
A Hard Enduro Rallye like Red Bull Romaniacs always attracts a little bit of crazy and for 2021 Pol Tarres is bringing the goods! Normally found competing in Gold class, he’s stepped back to Bronze this year, but for good reason. Armed with a 200kg Yamaha Tenere 700, he’s attempting to become the first rider to finish in this category on a two-cylinder adventure motorcycle. We wish him luck!

4. The Hall of Fame
To finish a race like Red Bull Romaniacs is one heck of an accomplishment – winning the event etches your name into Hard Enduro folklore. Legend Graham Jarvis sits at the top table when it comes to the Red Bull Romaniacs Hall of Fame with six wins and is more than capable of making it seven. Of those also entered for 2021, Manuel Lettenbichler has won the previous two editions, Wade Young was victorious in 2018, while Jonny Walker holds two wins from 2015 and 2014. Will the 18th edition deliver a new winner?

5. Vertical Madness Reloaded!
Red Bull Romaniacs is famed for its punishing climbs in the mountains and 2021 will be no exception. The organisers are pushing the elevation with a whopping 35,000+ metres of altitude on the cards across the week of racing.

6. Gusterita Finish Line
There’s a well-known saying among competitors at Red Bull Romaniacs – ‘it’s never over until it’s over’. And that’s because Offroad Day 4 is never a walk in the park. Tough as old boots, the Gusterita finishing area is always spectacular. With the finish line in sight, battle-weary riders literally jump through hoops to get there. We’ve seen near-impossible climbs, aquaplaning and mesmerising obstacle courses, and we’re sure to witness it again next week.

Round four of the FIM Hard Enduro World Championship takes place at Red Bull Romaniacs in Sibiu, Romania on July 27-31.