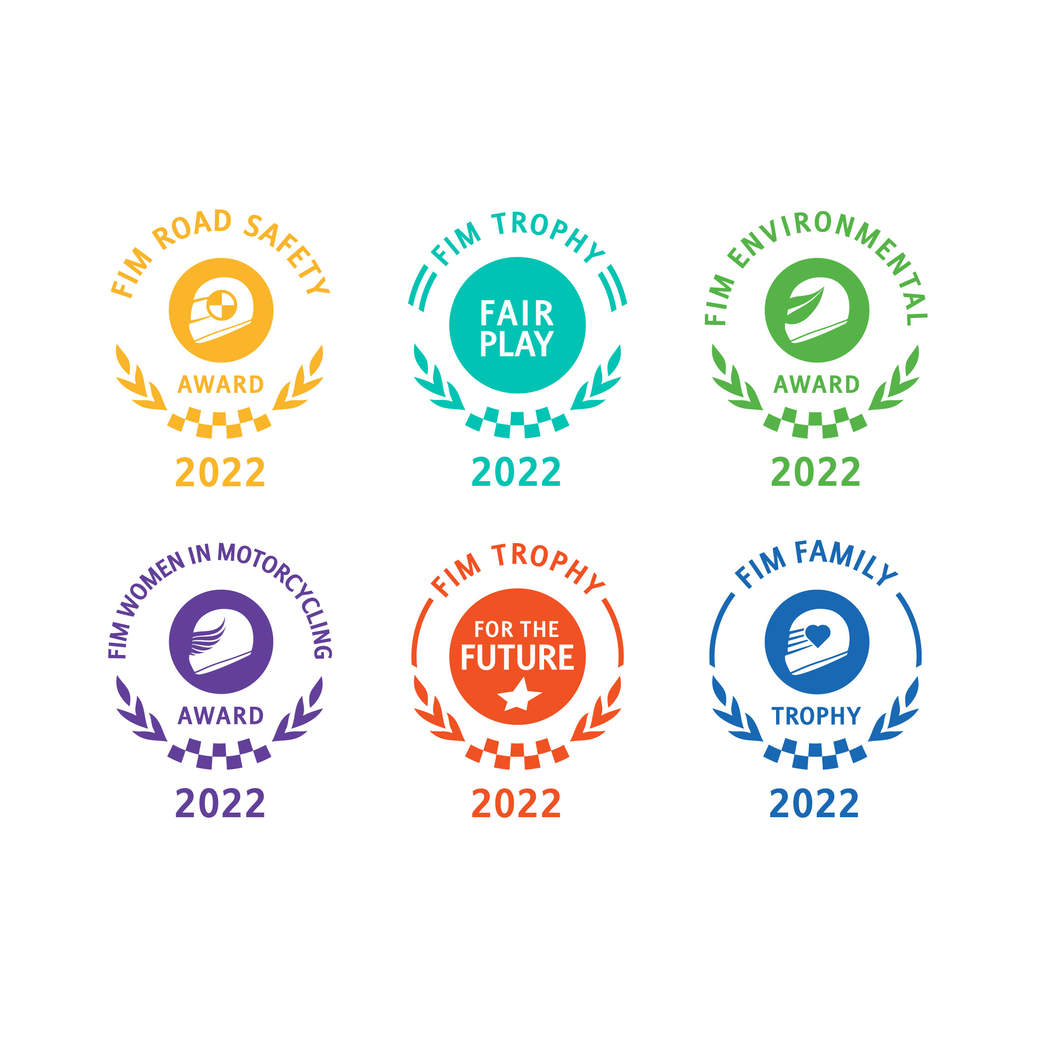 The FIM is making a last call for candidatures for their FIM Trophies programme, with the eventual winners of the respective trophies being invited to collect their prizes at the now annual and highly prestigious FIM Awards ceremony that will be held in Rimini on 3rd December 2022.

If you feel that you have a project, event, programme or person that is worthy of receiving one of these celebrated prizes please ensure that your candidature is submitted no later than 31 August 2022 in all cases.

Details of the different FIM Trophies can be found below:

FIM Trophy for the future