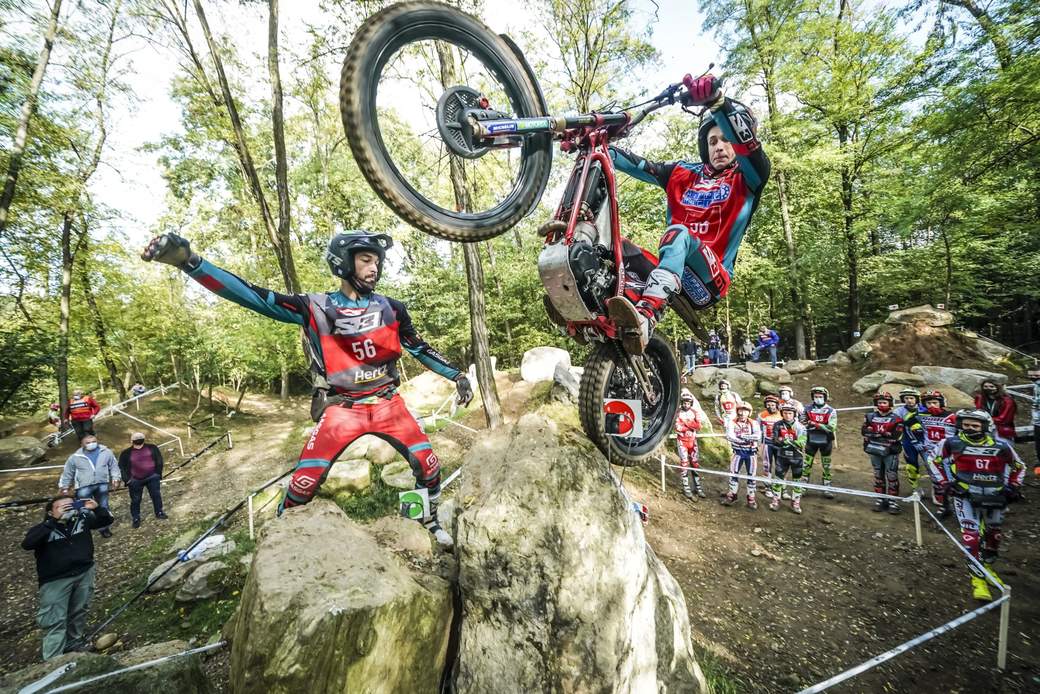 The need to adapt to the ongoing pandemic has forced the FIM, the national federations and local organisers to revise the calendar for the 2021 Hertz FIM Trial World Championship.

The Czech Republic TrialGP – initially scheduled for Sokolov on June 5-6 – has been cancelled which means the opening round of the championship for TrialGP, TrialGP Women, Trial2, Trial2 Women and Trial125 classes will now get under way with two scoring days at Tolmezzo in Italy on June 11-13.

There will be no TrialE class at the Italian TrialGP, instead the competitors will join the five other classes at the second round of the series – the French TrialGP – that has now been confirmed for July 2-4 at Charade.

The Great Britain TrialGP at Tong has been postponed until October 8-10 and the final round of the TrialGP Women and Trial2 Women championships will be held on the Saturday before the FIM Trial des Nations that is due to take place at Gouveia in Portugal on September 17-19.

To compensate for the cancelled events in Japan and the Czech Republic there will be two days of competition at every round apart from at the second French event at Cahors on August 28-29, bringing the total number of points-paying days up to 11 for TrialGP and Trial2 competitors.