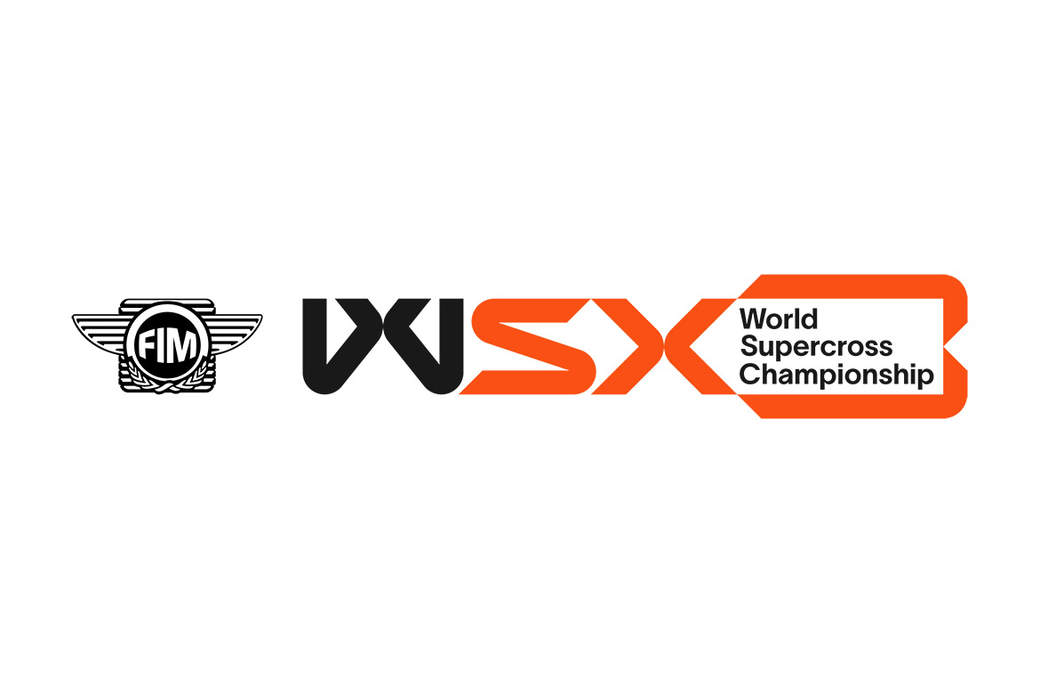 The FIM has selected SX Global as its sole and exclusive world championship partner due in large part to its inclusive global approach, its deep experience in motorsports, and its commitment to creating an elevated supercross experience for riders, teams, fans, brands and broadcast partners.

Reinforcing the position of the World governing body, which is the sole recognised competent authority in motorcycle sport by the International Olympic Committee, FIM President Jorge Viegas stated: “SX Global is the exclusive current right holder for the FIM World Supercross Championship. I look forward to attending the opening round of the 2022 FIM World Supercross Championship in October which will definitely mark the beginning of a thrilling season.”

SX Global’s model for the FIM World Supercross Championship has been designed to promote a diversity of riders, team, and partners to attract and grow fans around the world – underpinned by a global roster of teams and riders and an inclusive, partnership-driven approach of operational and financial advocacy. In total, more than USD$50 million has been designated specifically for team and rider support over the first five (5) years of the FIM World Supercross Championship, ensuring a well-capitalized effort focused on uniting all constituents in pursuit of a global championship and culminating in the crowning of a single, sanctioned world champion.

The opening round of the pilot season of the 2022 FIM World Supercross Championship is set to take place on Saturday 8th October at the iconic Welsh National Stadium, the Principality Stadium in Cardiff, as lead up to a full global championship taking place in 2023.

Details can be found at https://wsxchampionship.com/