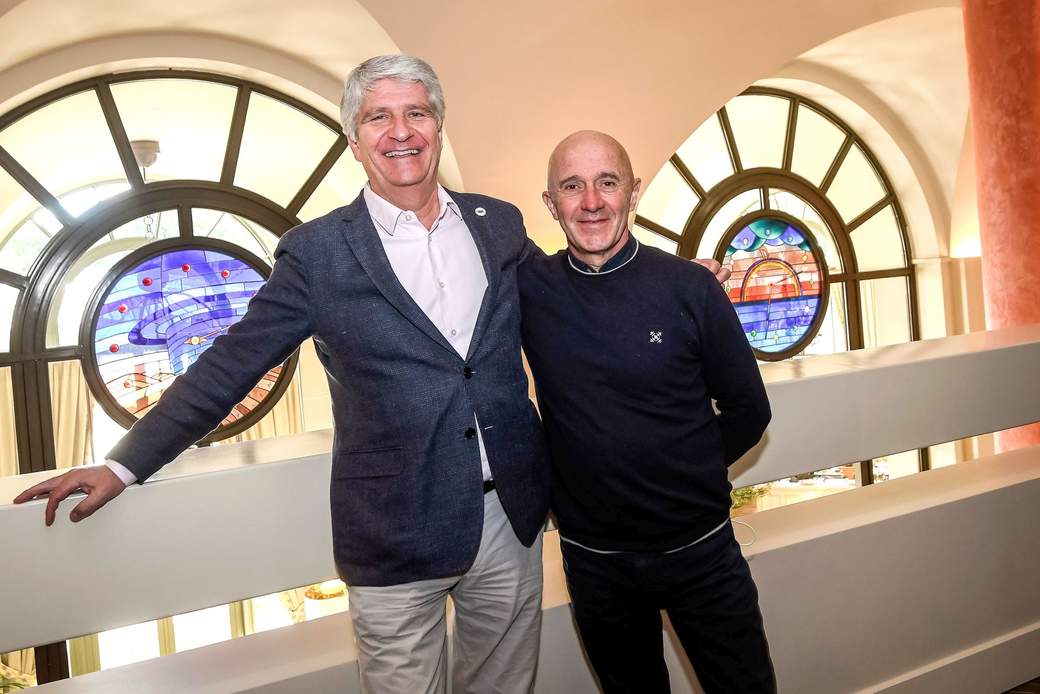 The FIM is pleased to announce the appointment of the French ESDEUX (S2) Organisation as the new FIM X-Trial (Indoor) promoter, having recently signed an initial five-year agreement that will cover the period 2022 through to 2026 inclusive. Headed up by the renowned and highly experienced indoor organiser Bernard Estripeau, S2 will take over from the current promoter 2Play.

Born in Toulouse, the same city where he delivered his first indoor trial on 31 May 1983, Estripeau has organised approaching three hundred and fifty indoor events over the almost four-decade period. The Frenchman has created courses at some of the most important indoor events including Paris Bercy, Wien, Saint Petersburg, Sao Paulo, Hong Kong, Barcelona, Milan, Bucharest and for the last three years Bernard has built the courses for the FIM X-Trial World Championship.

Bernard Estripeau has a clear plan regarding the type of events he will look to deliver in his new role as FIM X-Trial promoter, as he explained here: “Firstly, I would like to thank the FIM for the confidence they have extended towards me by making this important appointment. I think it is fair to say that we share the same vision for the future of the series by opening it up to more nationalities of riders and to ensuring we also include our younger and rising stars too.”

Bernard continued: “It is the moment to simplify the format, make it easier to understand and follow and to return to the basics of trial. That said, the plan is to keep the same level of presentation and entertainment by keeping the lights, music and decoration of the sections. Finally, it is vital that we reinforce the promotion of this spectacular discipline across all social media networks in order to increase its popularity and to reach new audiences.”

Adding his own words FIM President, Jorge Viegas commented: “Firstly on behalf of the FIM I would like to pay thanks to 2Play for the work they have done with this series over more recent years. Looking ahead, Bernard Estripeau is already well known and respected within the FIM family, so this appointment felt like a natural progression given his long history and unrivalled experience in terms of organising successful indoor trial events over such an extended period. Bernard has a focused strategy of how he wants to develop this discipline, so that it can be more inclusive to more riders around the World and reach new fans. We look forward to working with him, so this exciting and highly skilful sport can once again be enjoyed by packed arenas throughout Europe and beyond over the coming years.”