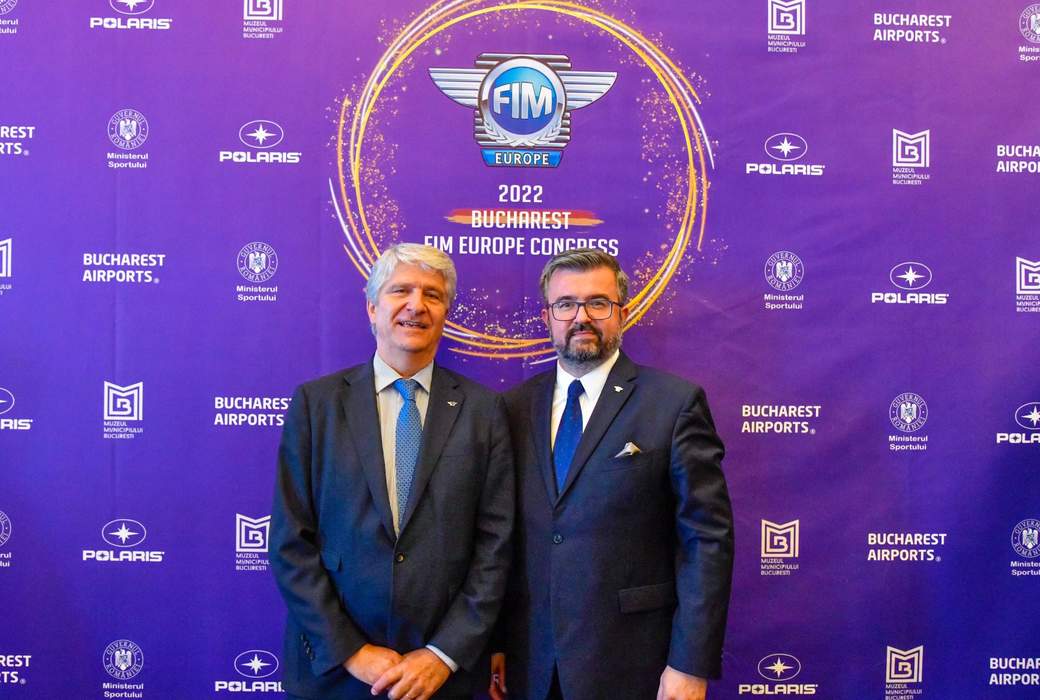 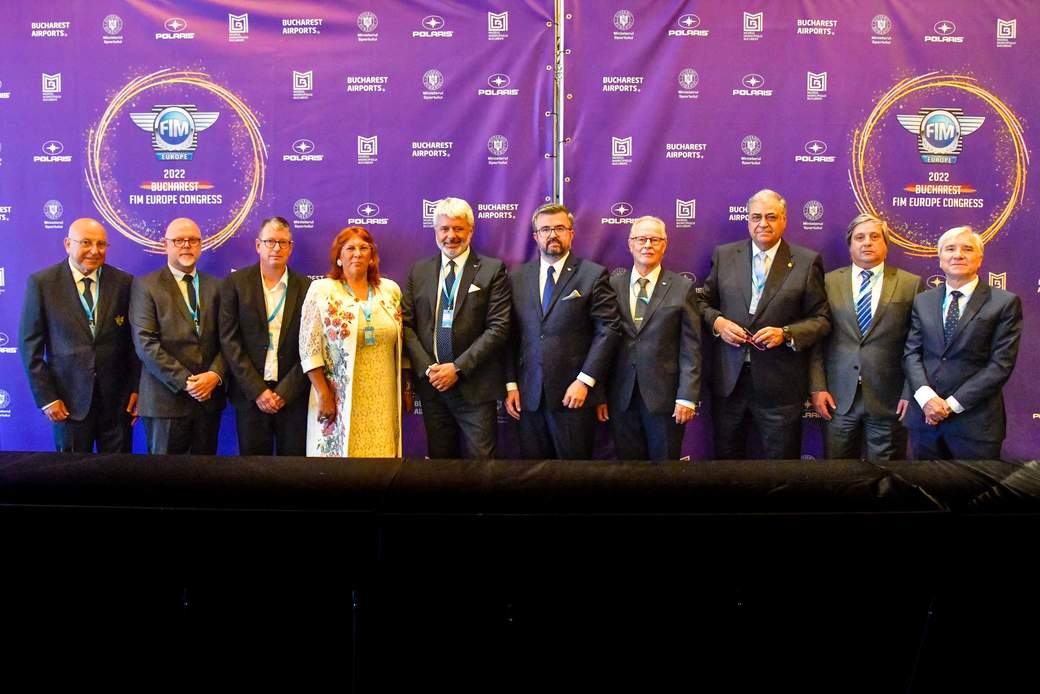 Earlier today at the FIM Europe General Assembly held in Bucharest, Romania - Michał Sikora was elected as the new FIM Europe President, in the presence of the FIM President Jorge Viegas and representatives from the Polish Motorsports Federation (PZM).

The Polish economist and former motorcycle rider succeeds Martin De Graaf who held the position since 2019 but did not stand for re-election.

Michał has long been part of the FIM, FIM Europe and the Polish Motorsports Federation where he has fulfilled various roles over an extended period.

Back in 2004 Mr Sikora was an active member of the organisation for the FIM International Six Days of Enduro and was also a member of the FIM Enduro Commission for a ten-year period from 2011 through to 2021. It was 2008 when Michał became the Deputy Director of Sports of the PZM, and then three years later he was appointed as the Vice-President of the Board of the Polish Motorsports Federation, whilst also taking up the role of Chairman of the Main Committee of Motorcycling Sport in the PZM at the same time.

Mr Sikora came to prominence within FIM Europe in 2010 when he was elected as the Vice-President of FIM Europe and served as its treasurer, his initial term was extended for a further four years when he was re-elected for both roles in 2014.

Never a man to rest on his previous achievements, Michał continued his involvement in sporting events when he became the Chairman of the Committee organising the 2015 Warsaw Speedway Grand Prix at the PGE National Stadium.

The 9th of September 2017 proved to be an important moment for Michał Sikora, as it was on this day that he was appointed as the new President of the Polish Motorsports Federation after the resignation of Andrzej Witkowski.

Jorge Viegas, FIM president said: “I am really happy to be present at the election of Michał Sikora as the new FIM Europe President. He is experienced but equally he is also the youngest President ever of FIM Europe. I have great hope that FIM Europe will keep doing a good job, always in close cooperation with the FIM. We will continue helping all our Continental Unions financially, particularly our European Union that represents 40% of our affiliated federations. I wish Michał and his Team good luck and every success for the future.”